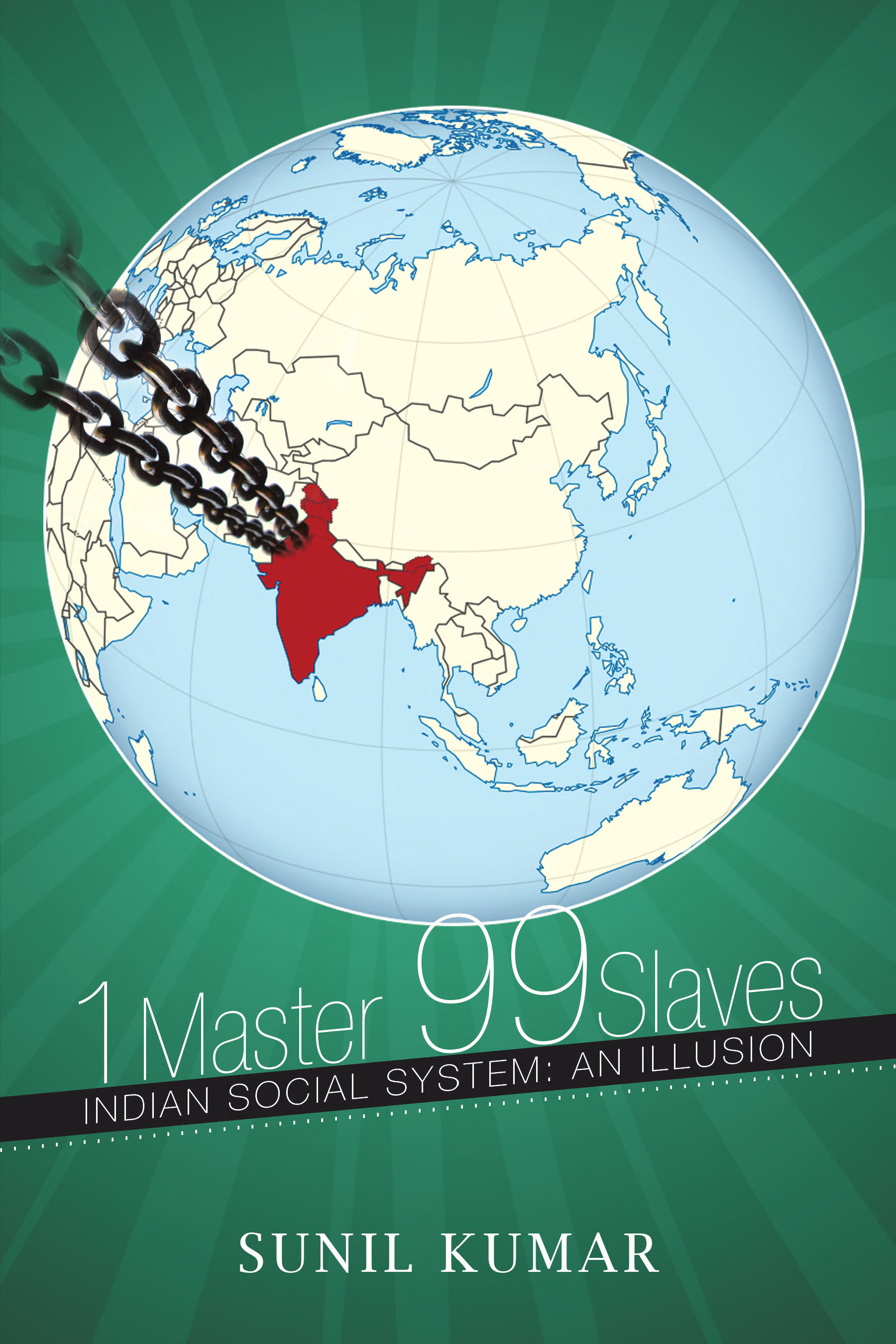 "If something is an illusion, you can describe it if and only if you have escaped from the illusion. The person who himself is a part of the illusion cannot describe it." ----- by Sunil Kumar

So the Indian society is an illusion. This is all due to the fact that the group of people the society believes in is not faithful, those who safeguard the country do not know whom to fight and whom to spare, the people who control finance are not the owners of the money, and the people who really work hard are paid the least. This is all due to the fact that every person or flock has different ideas, concepts, logic, or knowledge. The book is decisive for the Indian society if read with a positive attitude toward humanity. 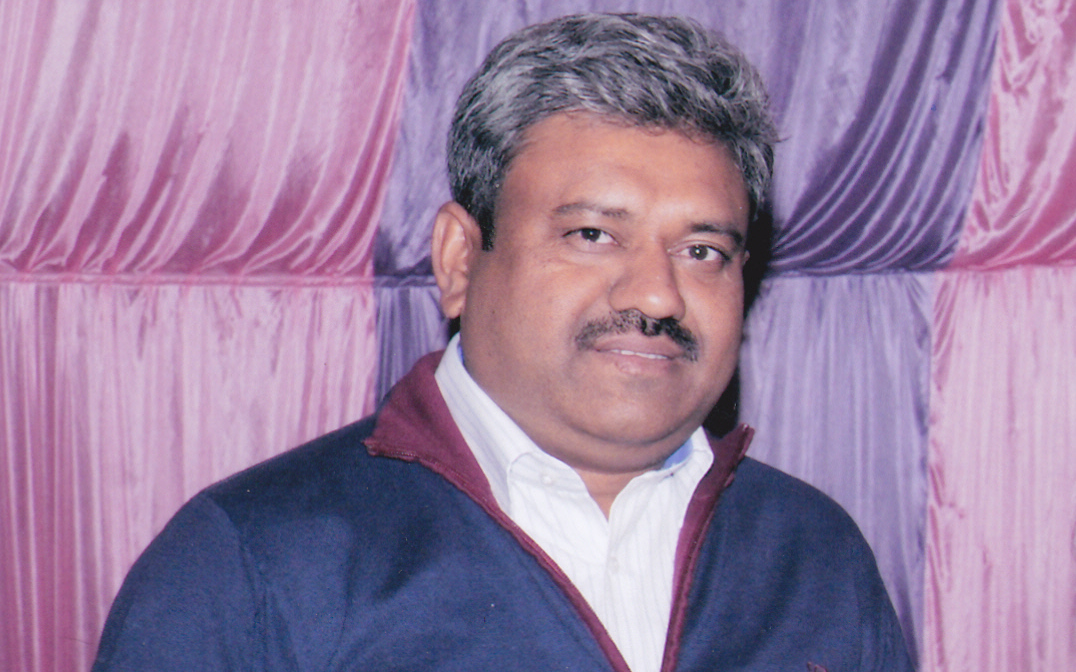 After graduating in mechanical engineering, he got selected for an electronics job. A negative approach of suspicion was developed from his birth, got multiplied again with the negativity in the society, and a high magnitude of positive attitude developed in his thoughts. Even being a failure due to inferiority complex, his mind was directed to find the reason for himself for being so. 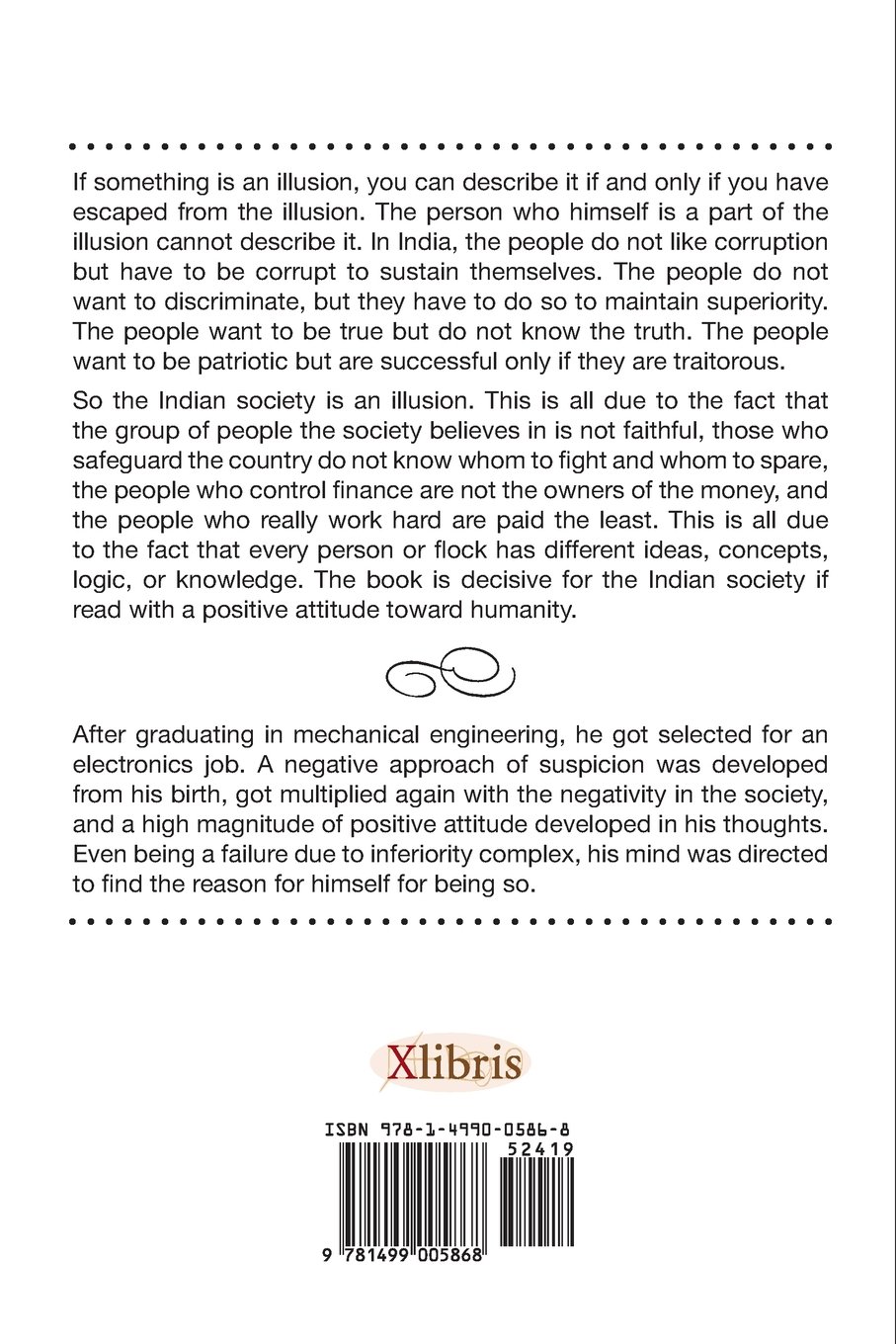 Backcover of the Book

The picture is the actual backcover of the book:
1 Master 99 Slaves: Indian Social System: An Illusion 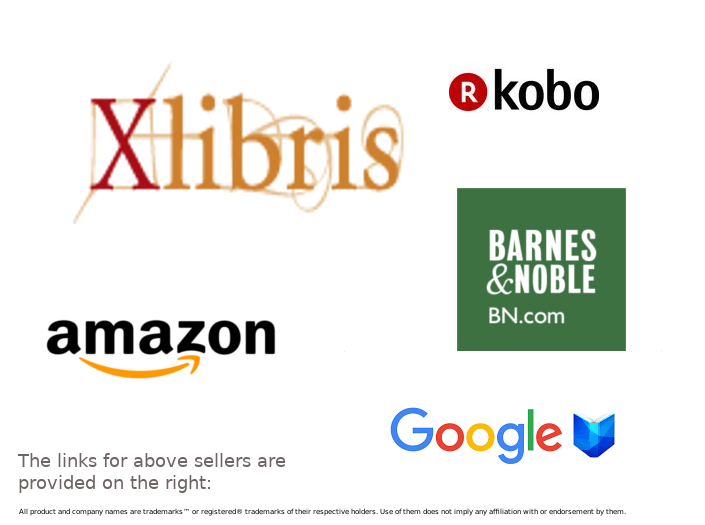 and many more, including all the leading book stores...

#All product and company names are trademarks™ or registered® trademarks of their respective holders. Use of them does not imply any affiliation with or endorsement by them.